Only in 1989 in Lithuania the second Baltic States aviation sport competition was held. Parachutists, aerobatic and glider pilots from nine Baltic states took part in the event. In 2019 the 3th Baltic Cup , in 2020 4th Baltic Cup and in 2021 the 5th Baltic Cup taken place in Pociunai airfield.

MIX Class
Back to entries 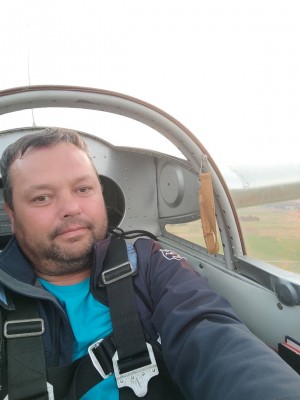